Montana’s first brewery was founded long before Montana became a state in 1889. The first brewery opened in Virginia City in 1863. Many followed in the footsteps of the Gilbert Brewery and by the end of the 19th century there were more than 30 breweries across Montana. Gold Rush towns were known for placing incredible importance on the breweries in their communities. Due to unreliable access to clean water, the town brewery would often be established even before the church.

Today, Montana carries on the tradition of craft beverages with nearly 100 local breweries and 25 distilleries. Drink It In Montana aims to capture the story of Montana’s craft beverage industry. This project was created by the Southwest Montana and Central Montana tourism regions to promote the local businesses across these regions.

As you travel through Montana, Drink It In. Experience Montana the way the locals do and enjoy our regional flavor.

Where to Find our Drink It In Partners 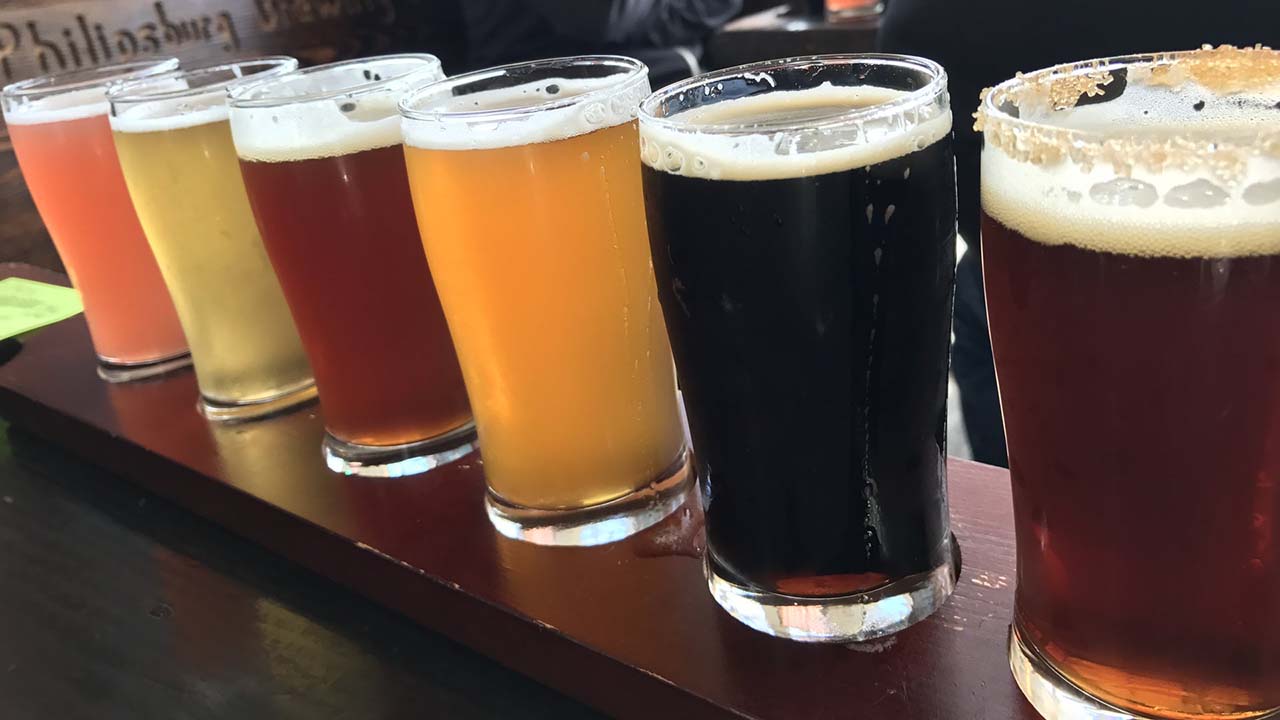 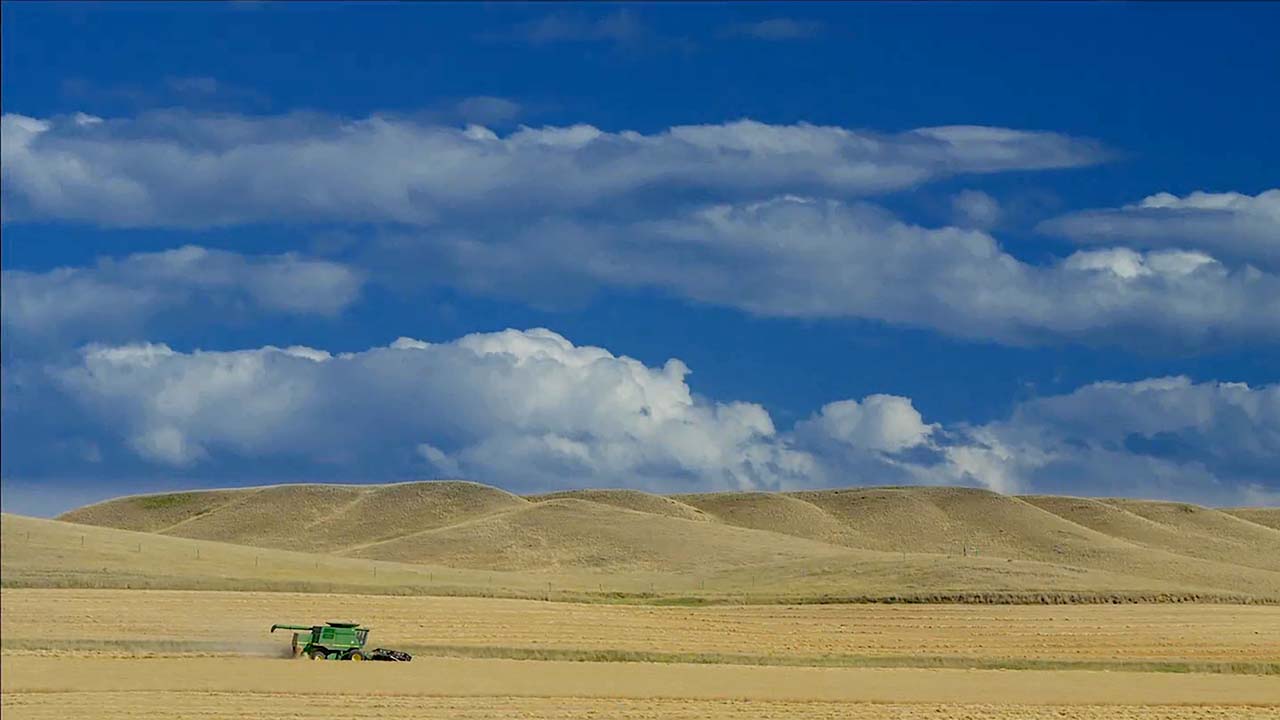 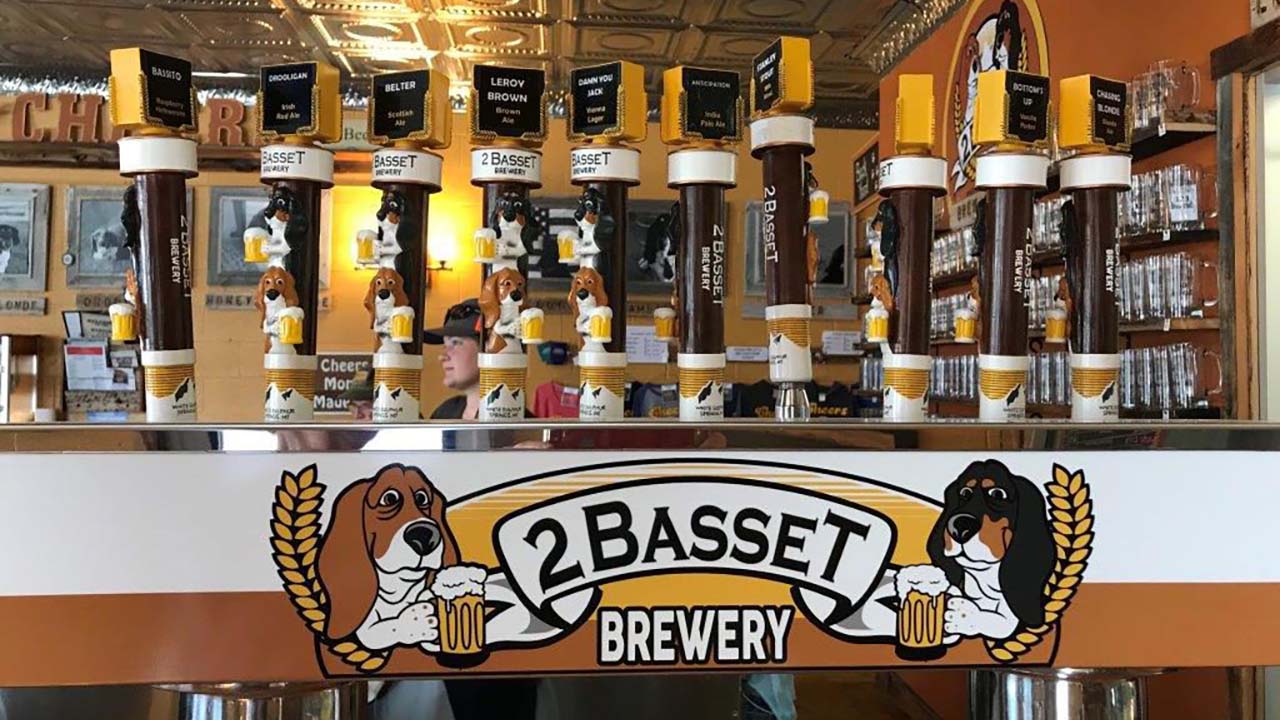 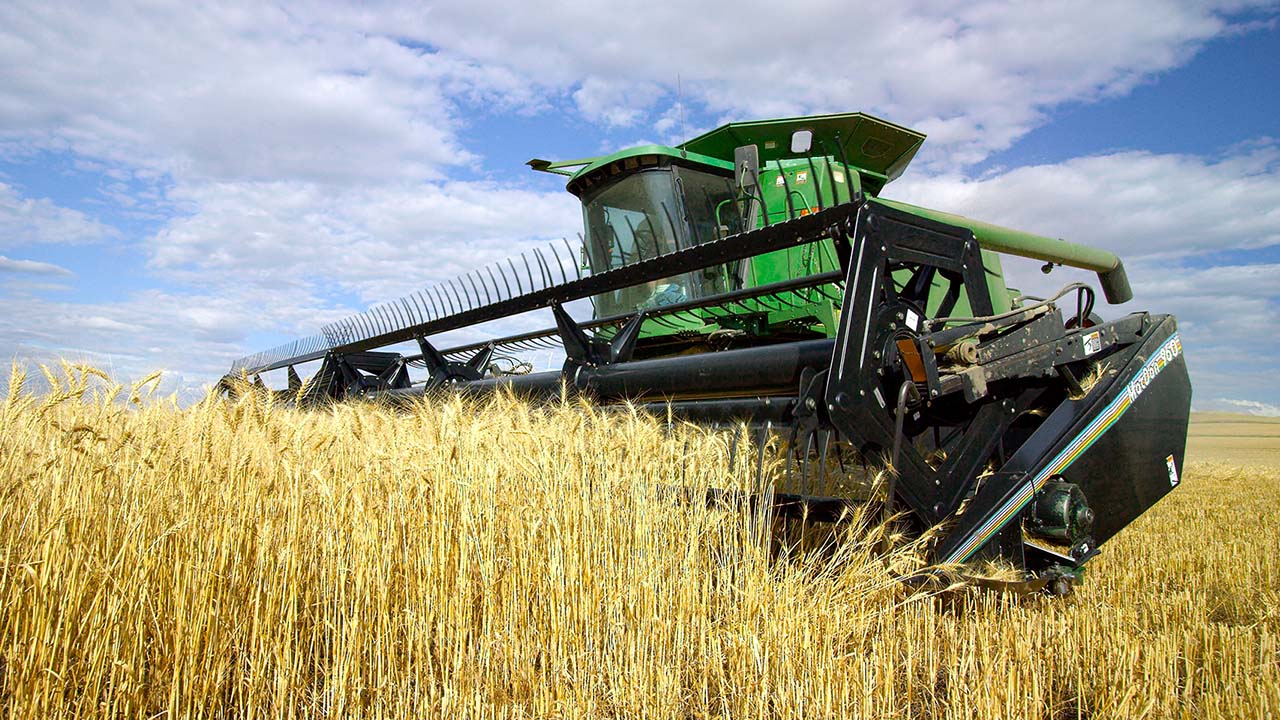 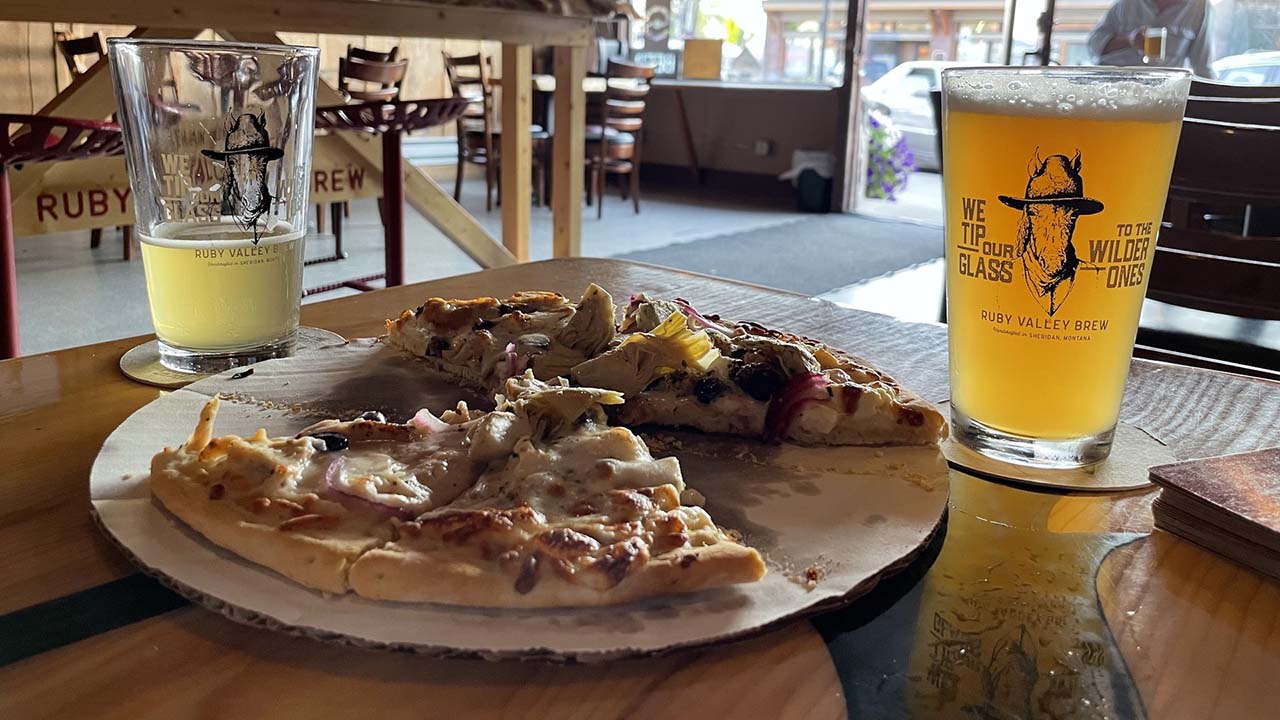 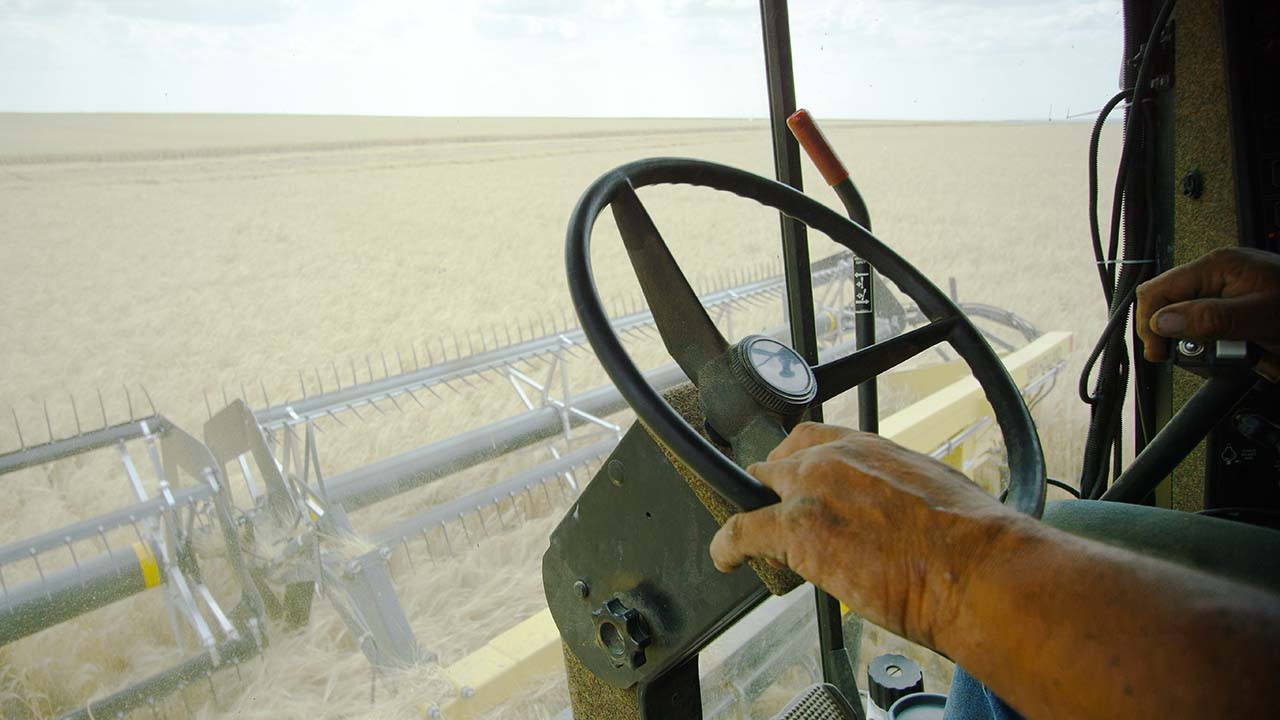 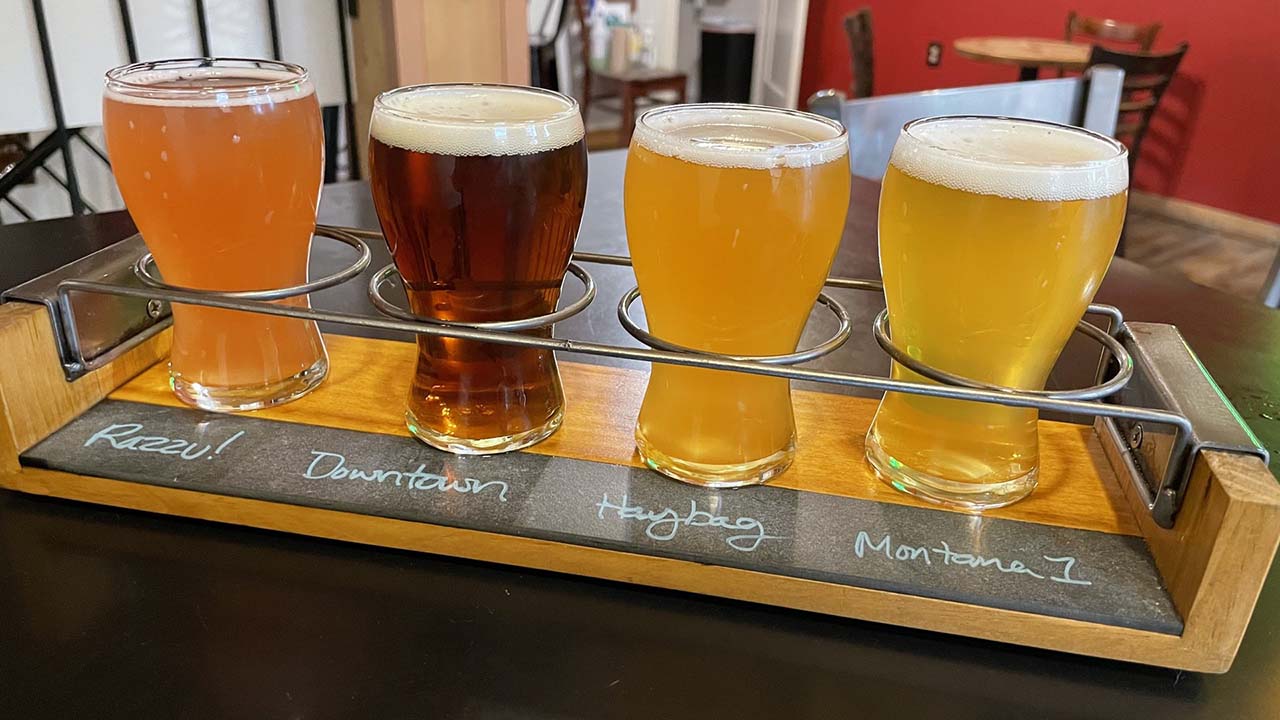 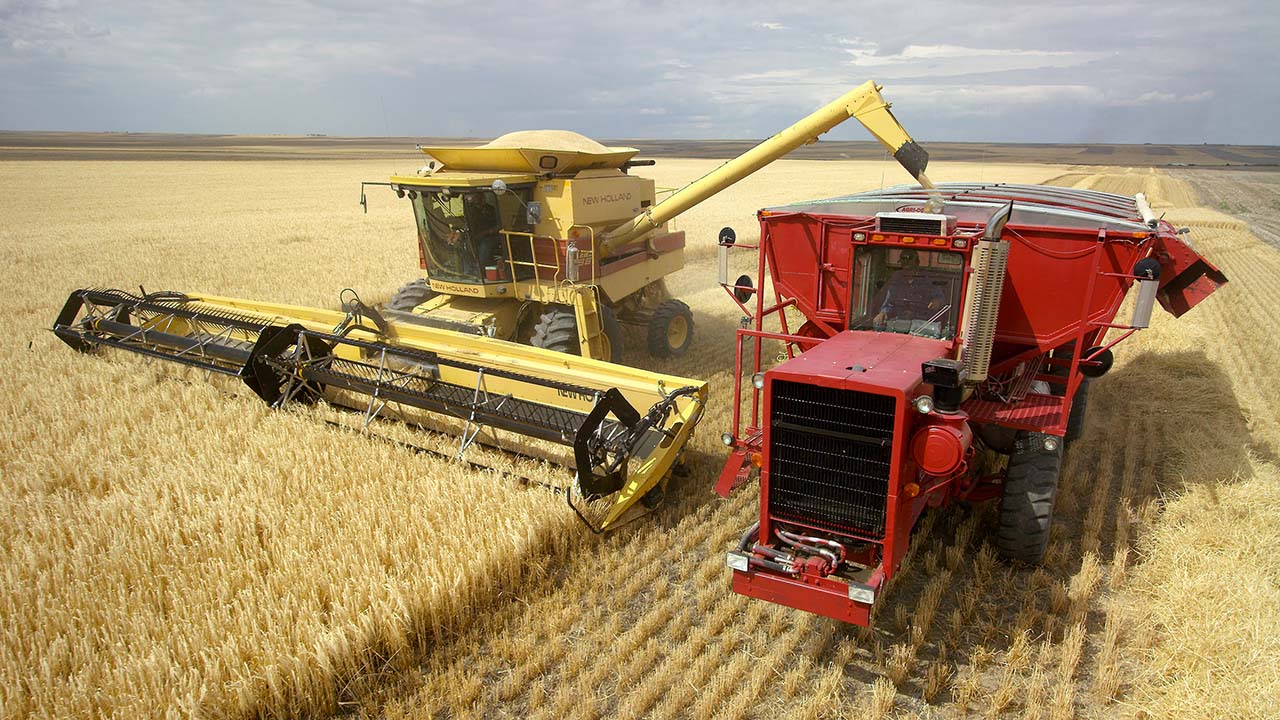 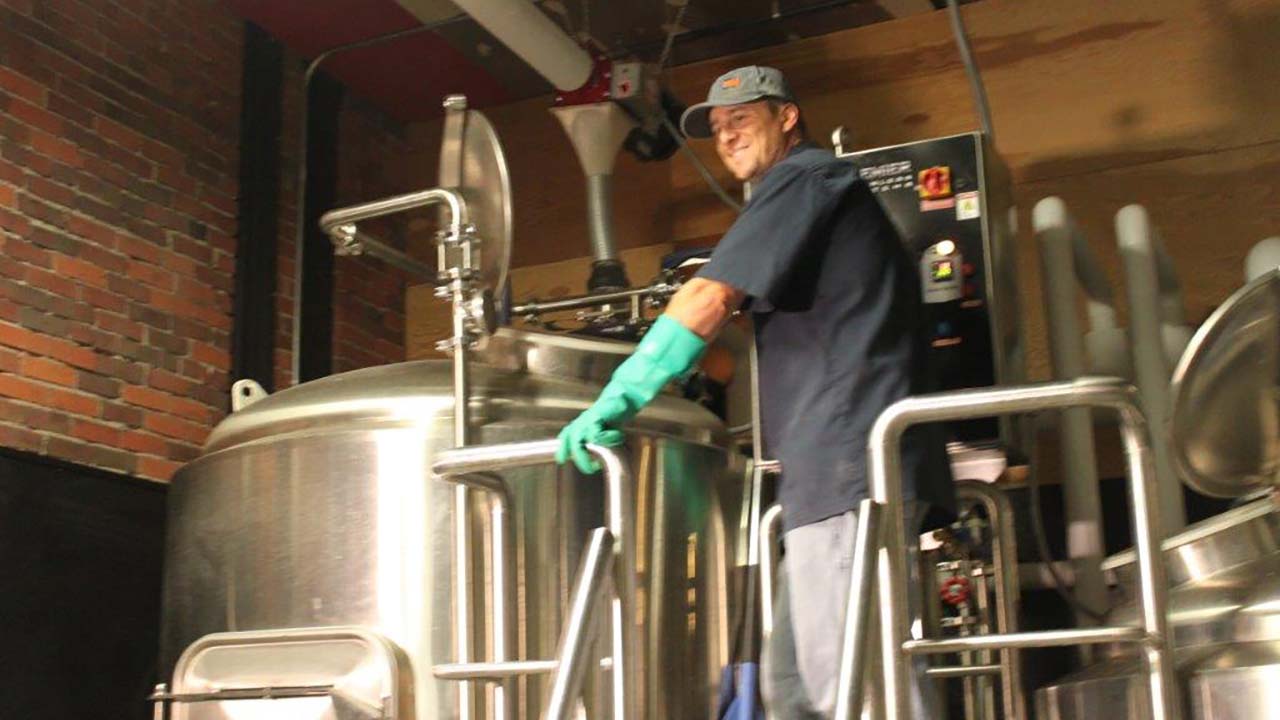 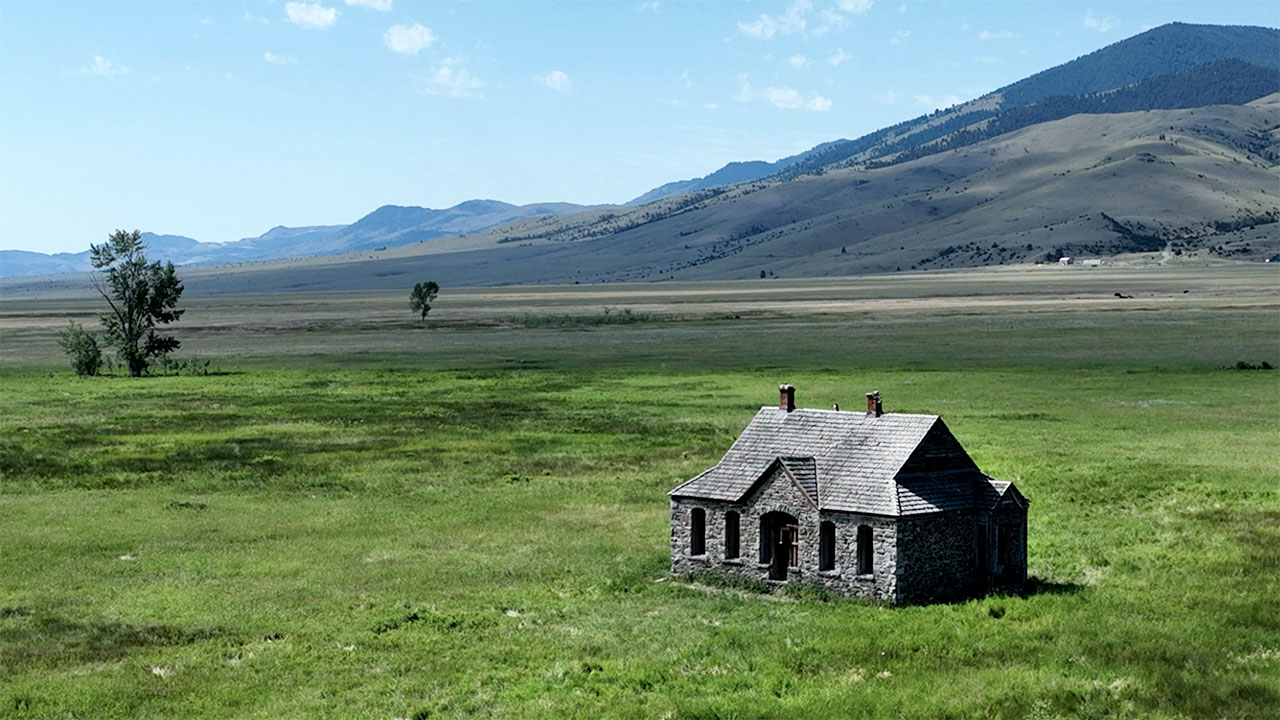